6 June 2021
An iconic piece of land overlooking Lennox Head sold for an incredible sum last week, fetching the owners more than $14 million. Condons Hill, at 8 Byron Bay Rd, Lennox Head, was sold on Friday by Nick Bordin from Elders Real Estate Lennox Head, who said interest in the property was “consistent with the asking price of $14 – $15 million”. Mr Bordin said a confidentiality agreement sought by both the buyers and sellers prevented the sale price, or the owners, from being revealed.

He said he was happy though about the outcome for the Condon family, who have owned the property for 57 years. Mr Bordin said the new owners intended to use the almost 9ha property as a residence. Zoning for the land meant that only a small portion of the site, approximately 6100 sqm on the back side of the hill, was zoned as low density residential, and that zoning was unlikely to change in the near future.

Mr Bordin said all of the potential buyers had realised the property was “as is”, and Lennox Head residents were unlikely to notice significant changes to the landscape. The existing house overlooks the town, has stunning ocean views stretching from Lennox Point to Broken Head, and was a 550m walk to the beach. 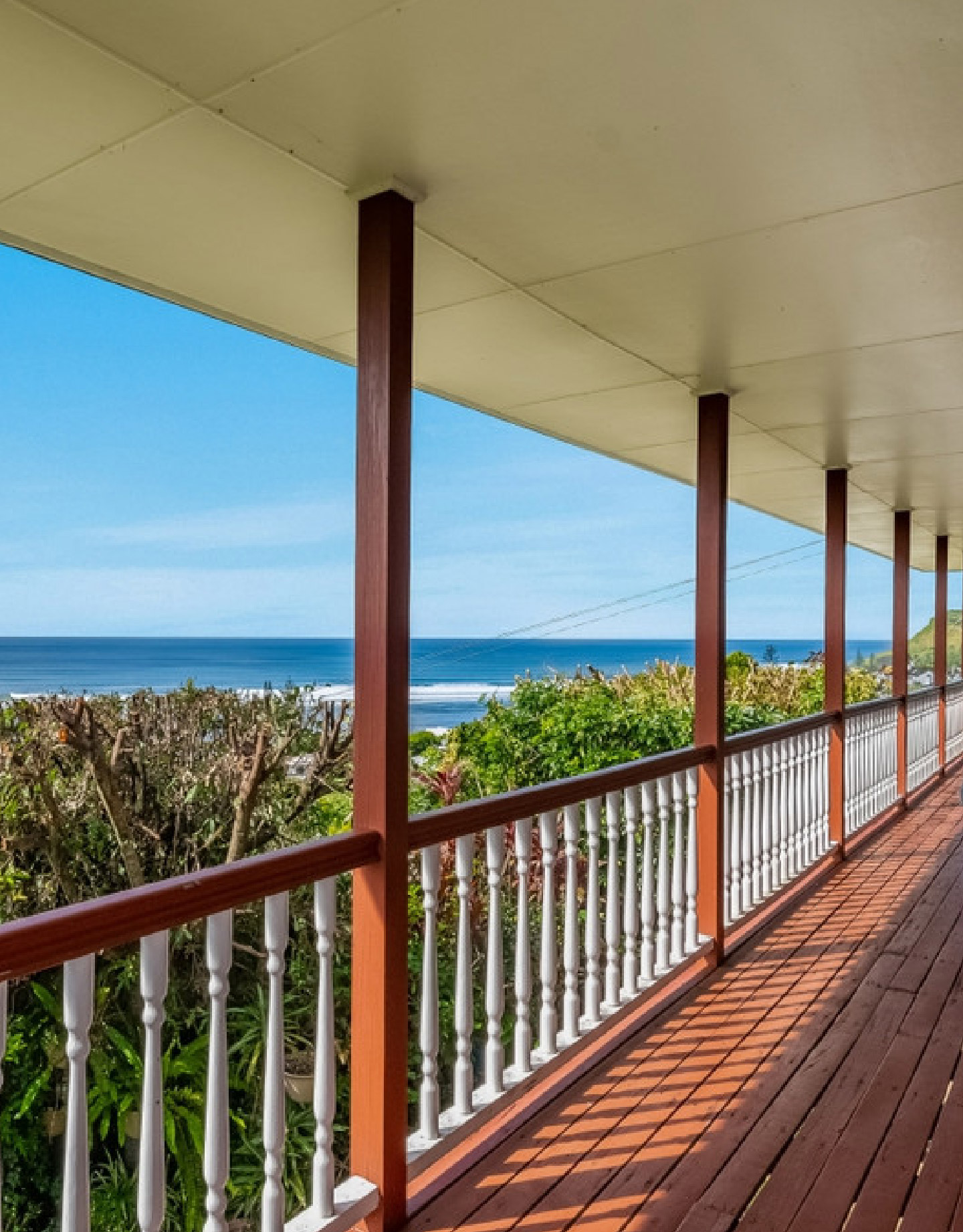 Mr Bordin said a six-month settlement period had been requested, meaning the property will not change hands until after Christmas. House prices have risen sharply on the coast, with the April median house price in Lennox Head rising by more than $200,000 from last year to $1,122,500.RP Data reveals 10 homes were sold in Lennox Head in the past 12 months with a price tag of more than $2 million.

First published on the Daily Telegraph.
« At Home With Krystal Bain and Jake Reekie
Back to Blog
Three Rug Trends to Consider for Your Home »

Looking to list or just looking to chat? Send us a message